Whether you’re hosting an outdoor party or just want to spend quality time outside, a fire pit is the perfect solution to creating a backyard you can enjoy regardless of the time of day or season. https://bit.ly/3wFCnCR?utm_campaign=NA_awareness&utm_source=twitter&utm_medium=Social&utm_content=SBtndpdef3543bg1rurxyofvt150p4a1cxkckj

(📸 The Redwoods at The Meadows, Lake Forest, CA)

There are few things that define summer better than fireworks, ice cream trucks, and lemonade stands. But, the one thing that’s even better than a cold treat on a hot day is knowing that with a simple cup of lemonade, you’re fighting childhood cancer. This is why for the past eight years; Toll Brothers has supported Alex’s Lemonade Stand Foundation.

As summer quickly approaches, stands are being built, vendors are being coordinated, and communities are organizing events all with one goal in mind: raise funds for research into new treatments and cures for all children battling cancer. Since 2000, that’s exactly what Alex’s Lemonade Stands across the country have done. Starting in the front yard of 4-year-old cancer patient Alexandra “Alex” Scott (1996-2004), a simple lemonade stand has transformed into a nationwide foundation that has raised more than $150 million to fulfill Alex’s dream of finding those cures.

Inspired by one girl’s quest to make a difference, a handful of employees joined the cause in 2009. In 2010, the dire need for funding in pediatric cancer research truly hit home for Division Vice President, Mike Klein, after his daughter was diagnosed with cancer. He quickly became the point person for an Alex’s Lemonade Stand fundraiser at Toll Brothers. Since then, he’s watched the program flourish into one of the foundation’s Top Fundraisers. 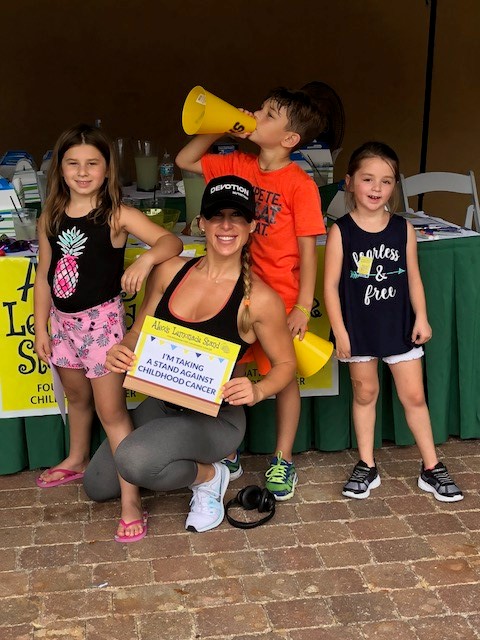 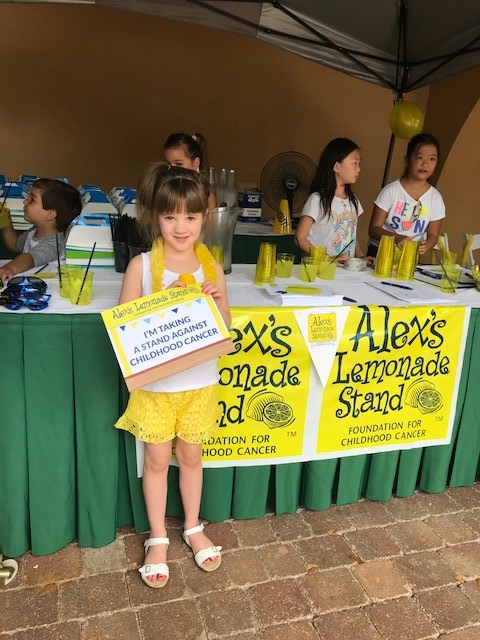 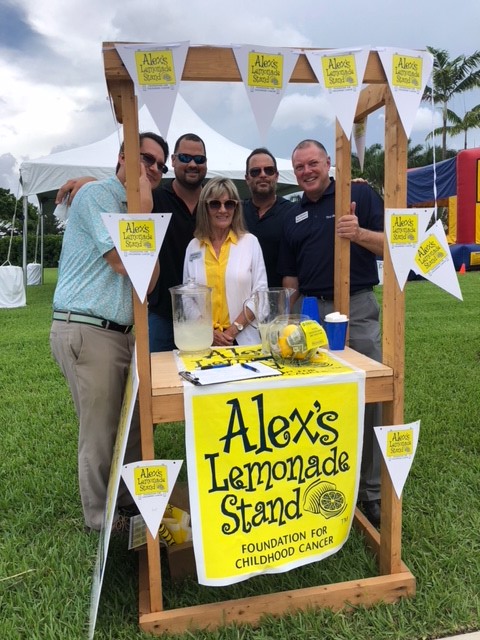 “Everyone’s been affected by cancer. Sales managers, project managers, homeowners, everyone, we all took it personal and everyone stepped up,” said Klein, reflecting on his first year. “It’s gained momentum quickly because everyone wants to be a part of it. Alex’s Lemonade Stand Foundation is a great organization to get involved with because its positive impact is easy to see.” 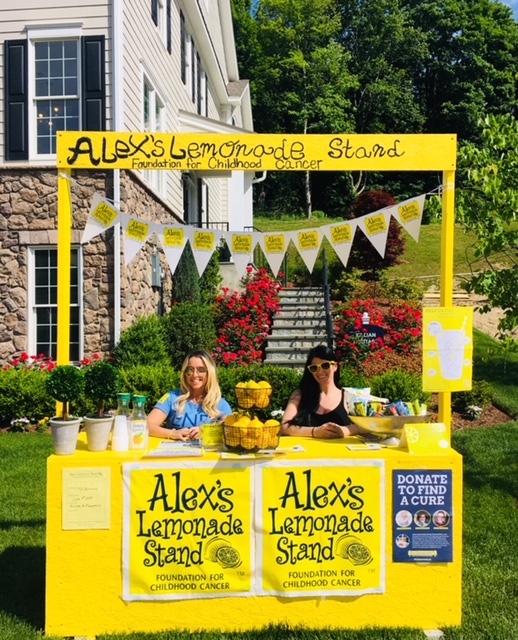 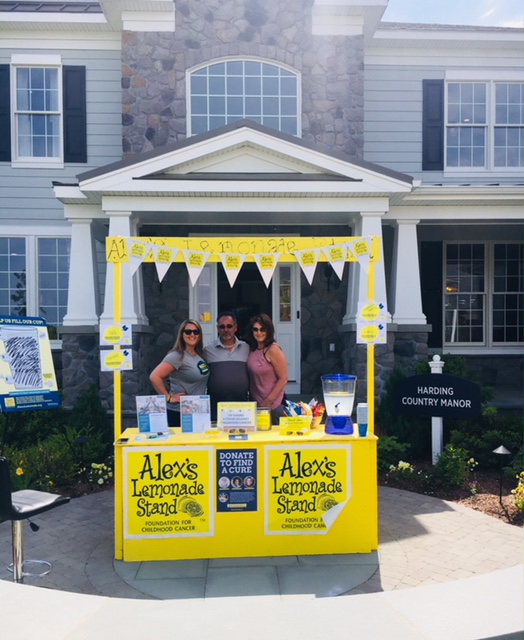 Now, with the volunteer efforts of employees, vendors, and homeowners and their families, Toll Brothers builds Alex’s Lemonade Stands across the country. From just a few divisions in Pennsylvania and Delaware to 24 divisions spanning from coast to coast, we are proud to be a part of the foundation’s growth. 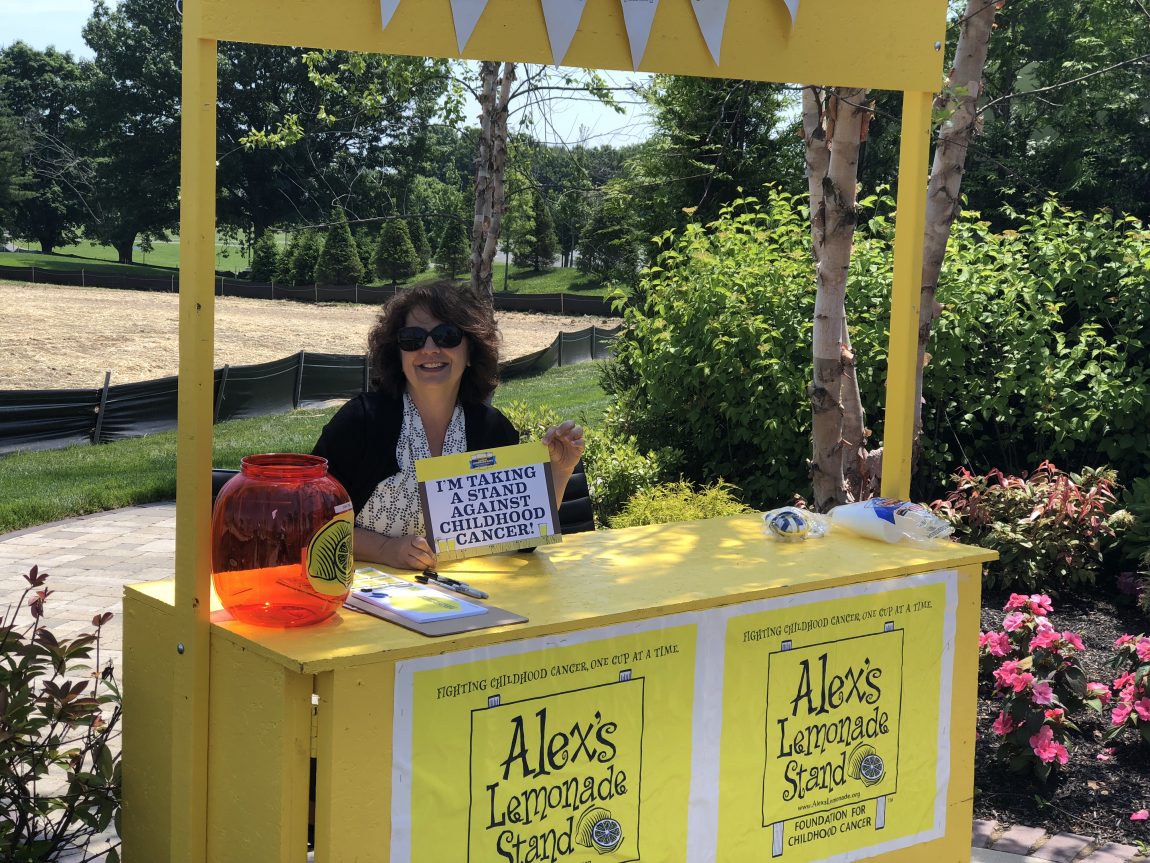 This summer, we want to see your lemonade stands across the country. Share a photo of your Alex’s Lemonade Stand with #TollFightsCancer, and stand up to childhood cancer by visiting https://www.alexslemonade.org/campaign/toll-brothers to make a donation.

Make Plans with Us This Holiday Weekend

Toll Brothers, Your Builder of Choice