instagram
Explore the Carey, a versatile townhome design off

Toll Brothers, a History 50 Years In The Making

A home is where a family grows, and memories are made. Toll Brothers builds more than just a house, we instill luxury, refinement, and a lifestyle to be proud of for years to come. In honor of our 50th Anniversary, we are taking a look at five of our greatest accomplishments.

Our journey began in 1967 when Robert I. and Bruce E. Toll were inspired to transform a house into an exquisite home. Propelled by their father’s successful real estate development career, they set out to start a home building company in the Philadelphia area. Just under twenty years later, our stock was offered publicly on the New York Stock Exchange. 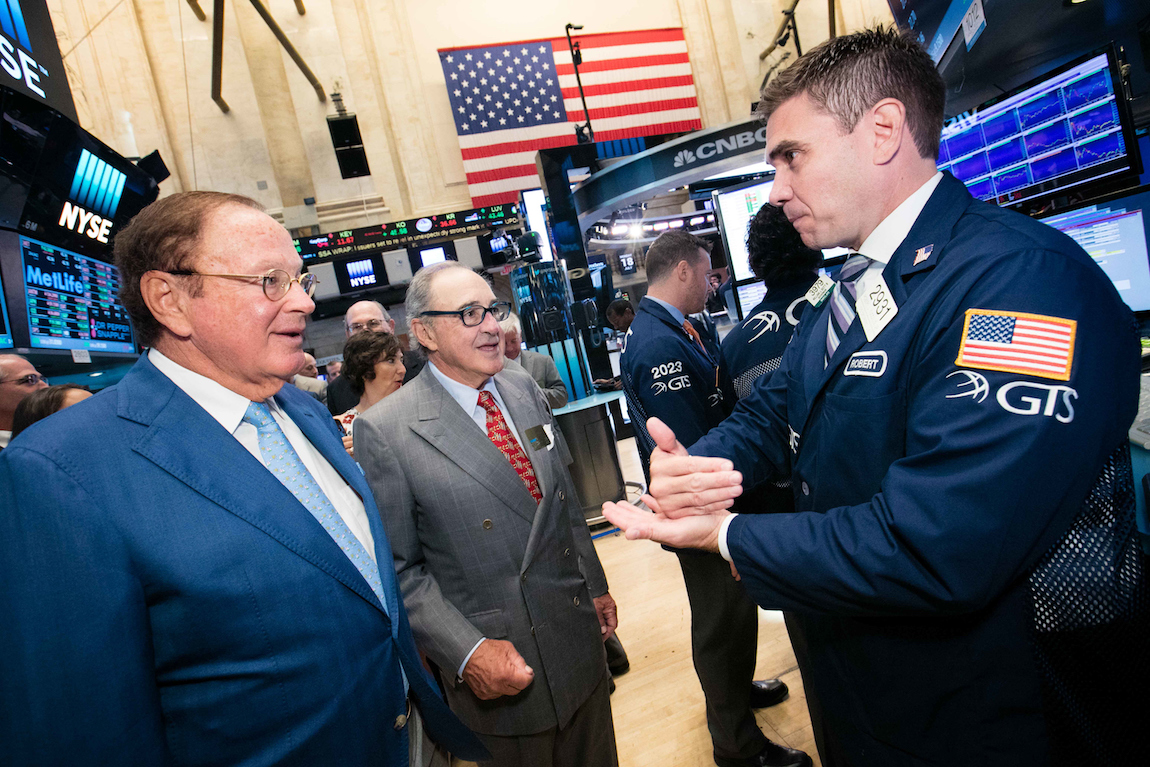 Bruce E. and Robert I. Toll

The Start of Something Special

After hosting our first-ever “Toll Gala” fundraiser in 1992, which continues to benefit national organizations like the American Cancer Society, we reached one of our most distinguished milestones. Then in 1993, we sold our 10,000th home.

During this decade, we discovered opportunities in diverse markets, such as in New York, North Carolina, California, Florida, and Texas. Our digital realm evolved with the release of TollBrothers.com. Ten years later, Toll Brothers expanded and took another project under its wing, luxury living in big cities. 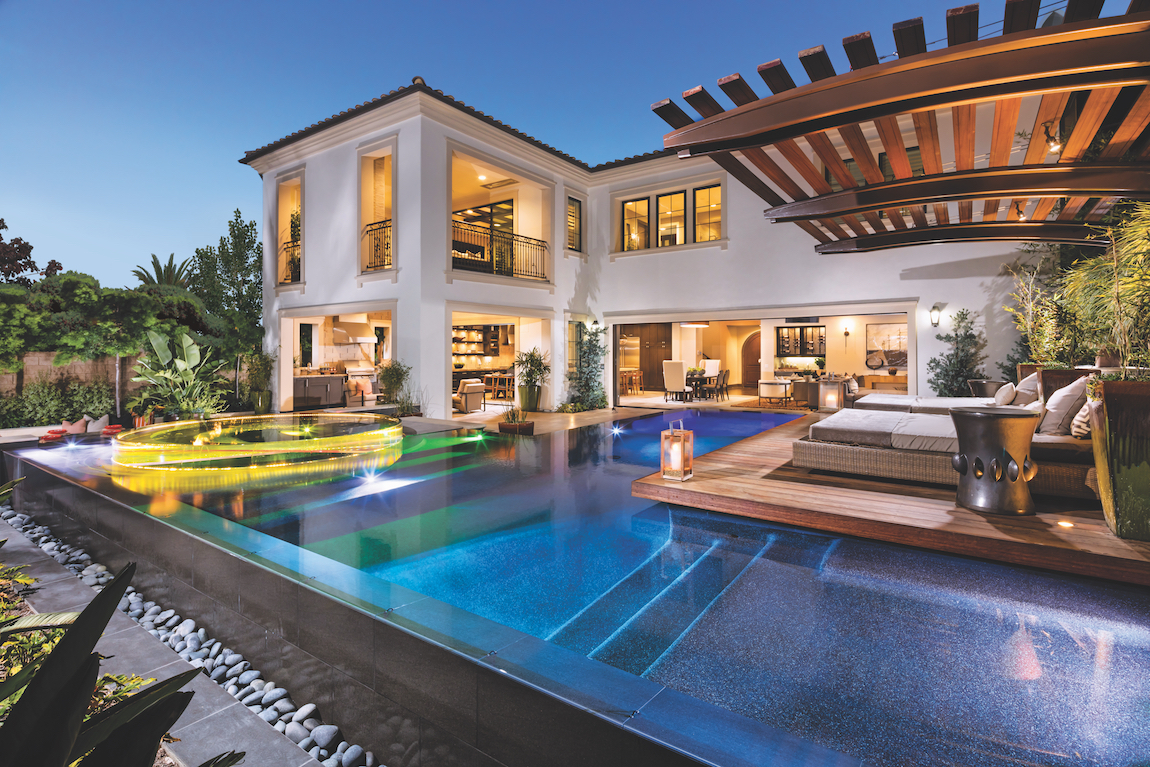 In 2006, Toll Brothers City Living emerged, and Manhattan made its debut as our first location for high-rise luxury condominiums. The first structure, One Ten Third, gave way to 21 stories and 77 residences. Today, our City Living residential properties expand from New York to New Jersey, and throughout various locations in Philadelphia and the DC Metro area. 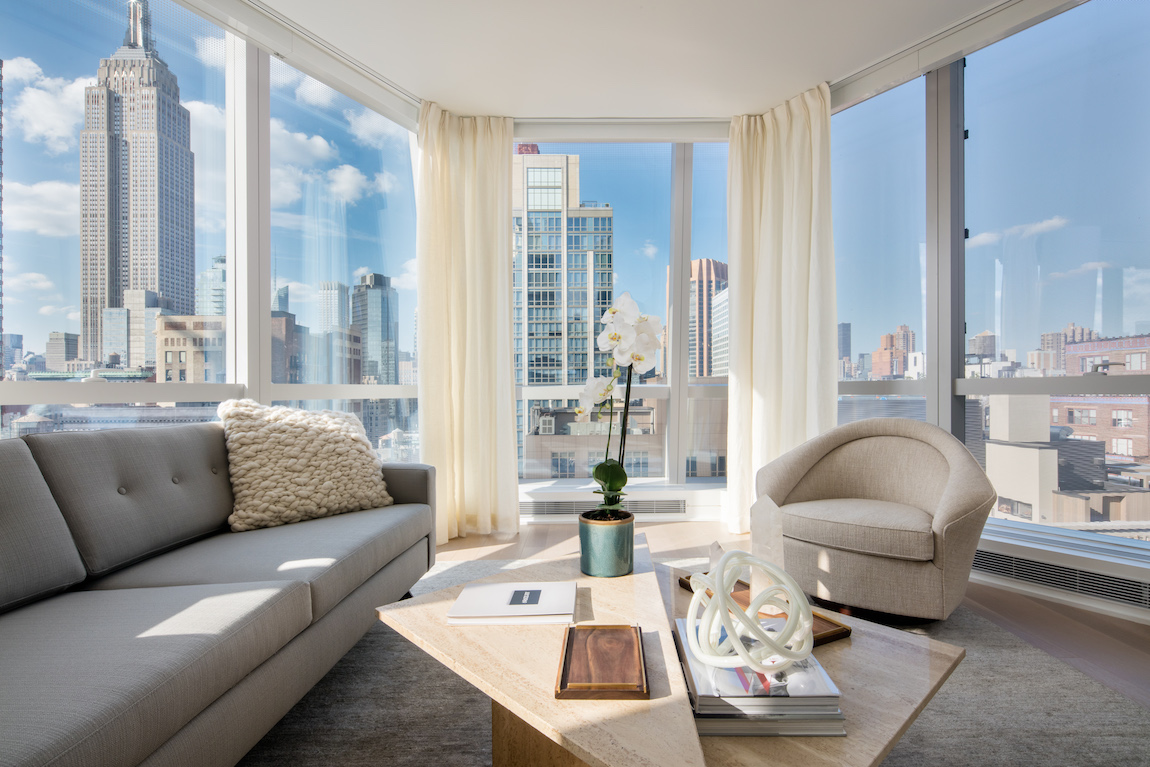 As we travel through the decades, in 2010, our founders create another defining moment in our history. Seven years ago, the torch was passed to Doug Yearley as Doug was named Chief Executive Officer of Toll Brothers. 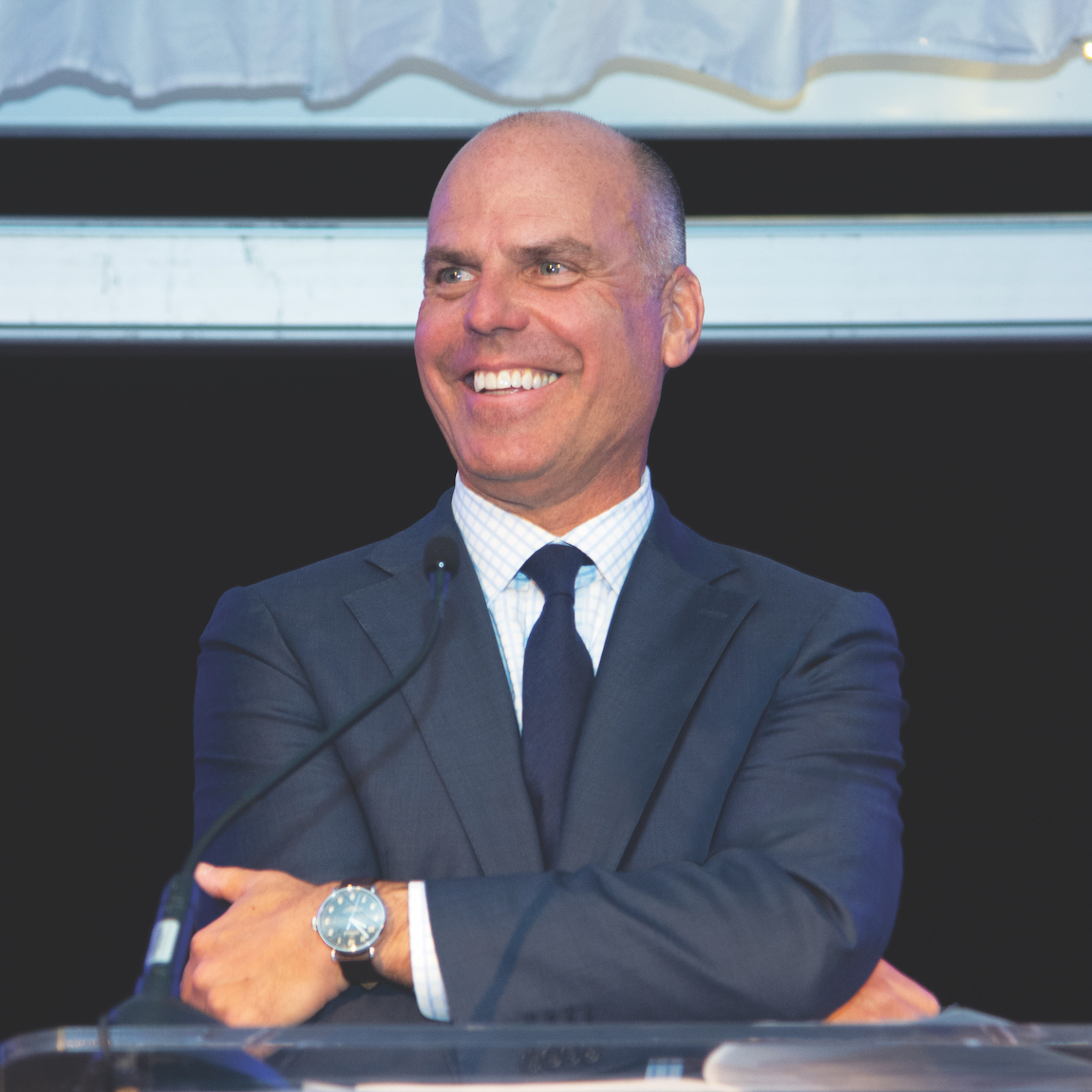 Toll Brothers is the leading national builder of luxury homes and spans across 20 states, and Washington, D.C. For three years in a row, Toll Brothers was named the World’s Most Admired Home Building Company in FORTUNE Magazine’s survey of the World’s Most Admired Companies. Toll Brothers was named 2014 Builder of the Year by BUILDER magazine, and is honored to have been awarded Builder of the Year in 2012 by Professional Builder magazine, making it the first two-time recipient.

Toll Brothers continues to be America’s Luxury Home Builder, and as we celebrate 50 years, we continue to pride ourselves on creating your dream home, a place of joy and where loved ones come together to make a lifetime of memories. Discover communities in your area and live a life of luxury with Toll Brothers by your side.

Make Plans with Us This Holiday Weekend

Toll Brothers, Your Builder of Choice

1310
Explore the Carey, a versatile townhome design off