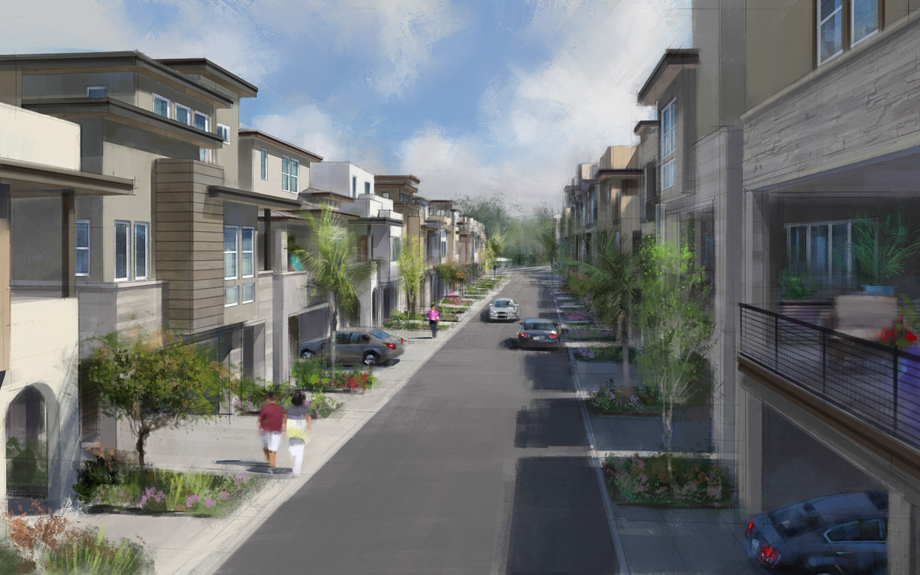 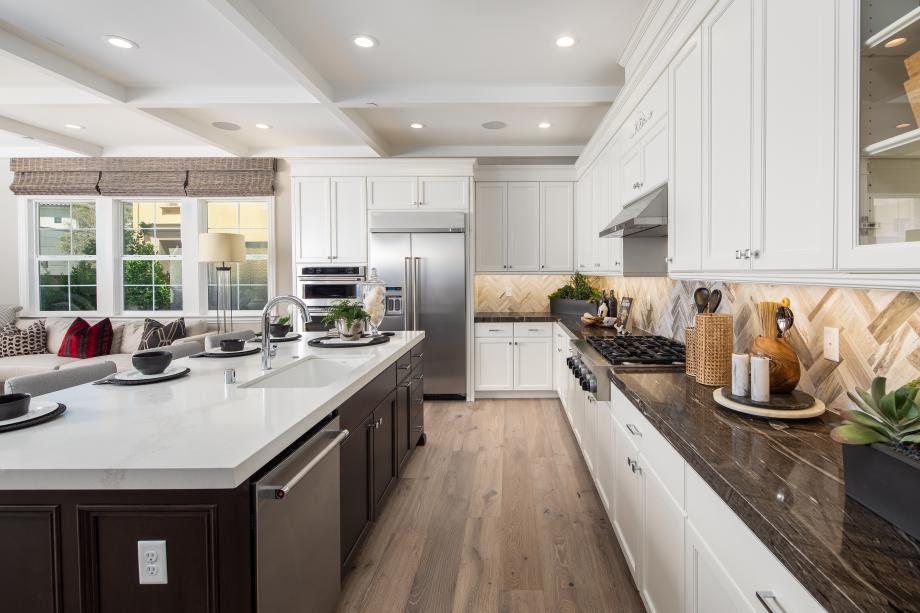 Featuring views and only 40 home sites, the exclusive Arbor Collection in San Ramon, CA, offers new single-family homes ranging from 2,813–2,860 sq. ft. with 4 bedrooms and 3.5–4 bathrooms across 3 stories, and an attached 2-car garage. 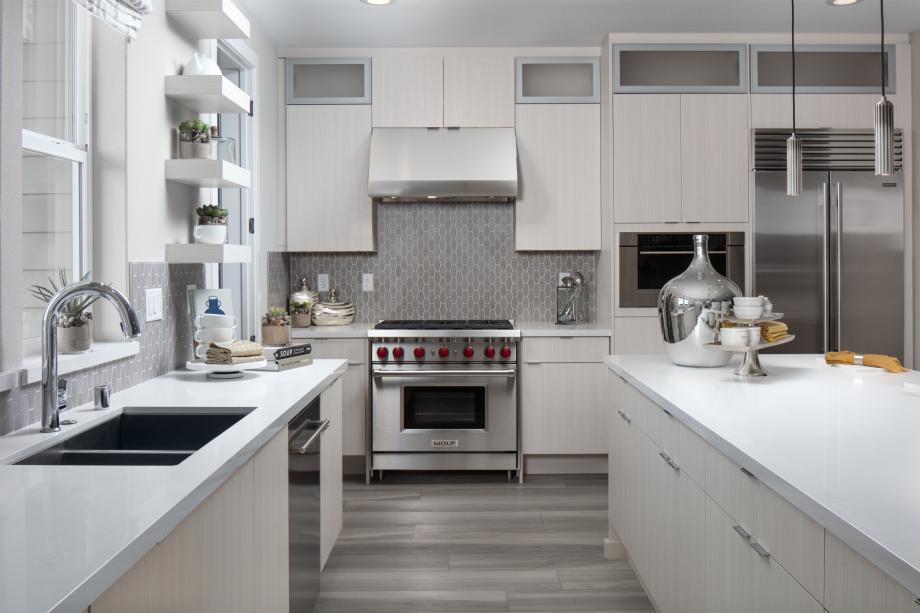 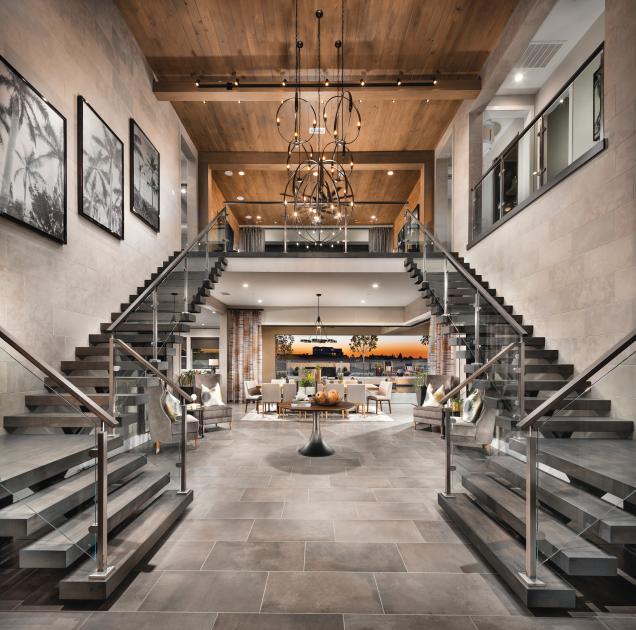 The San Francisco Bay Area is located at the state's distinctive bend in the coast, with an alluring magic that stretches beyond the bay to include diverse and dynamic cities. The region is home to both urban and high-end retail, amazing employment opportunities, booming nightlife, and trend-setting cuisine. The Bay Area, as it's widely called, is also home to some of the world's finest wine country, including Napa Valley and Sonoma. If waterfront towns are more your speed, the Point Reyes National Sea Shore is an amazing option to unwind and relax from the city hustle. When it comes to the Bay Area, you can't forget the tech-savvy southern end of the Bay known as the Silicon Valley that produces some of the world's most brilliant innovations. With new opportunities becoming more widely available to growing families, Toll Brothers makes it find it easy to build your new construction home in the Greater San Francisco Bay Area. 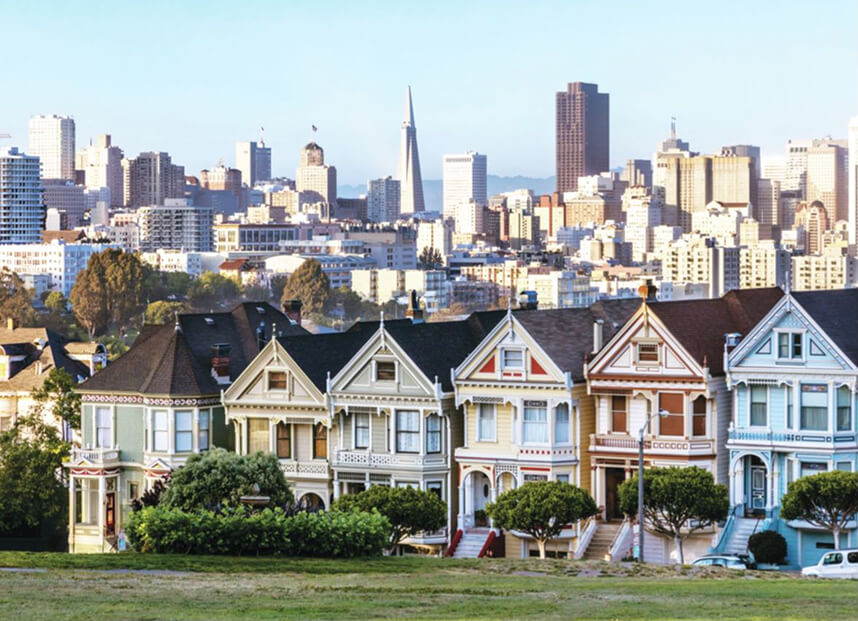 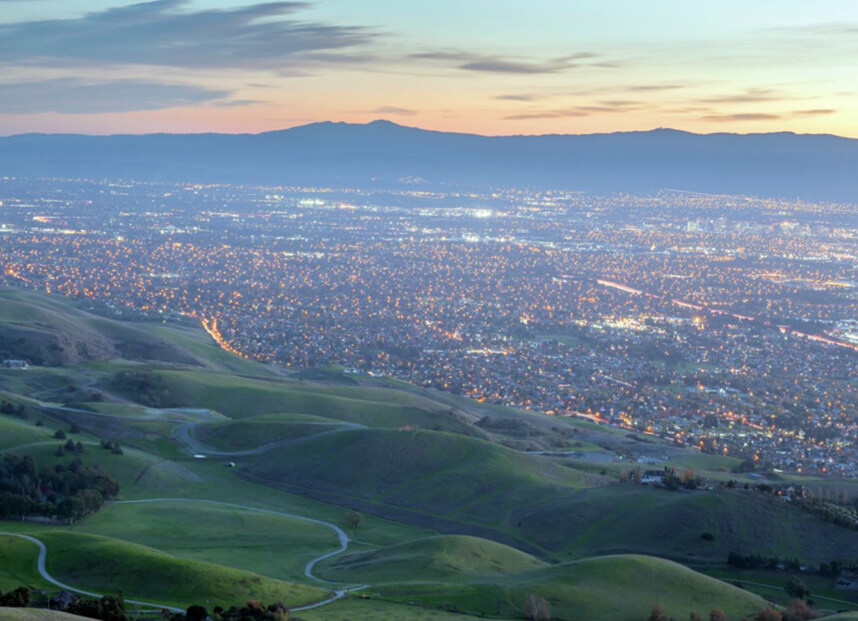 With its iconic bridge, historic cable cars, renowned museums, and beautiful Victorian architecture, San Francisco is undeniably one of the world's great cities. The entire region, in fact, demands to be explored. The vibrant and diverse East Bay, with cities like Oakland and Berkeley, is a cultural and culinary hotbed. San Ramon is a residential area just thirty miles from San Francisco with views of Mount Diablo and access to the Las Trampas Regional Wilderness. While private, this community is known for being the home of Chevron and for its great shopping, so you don't have to sacrifice anything to move to the surrounding Bay Area. The nearby community of Dublin is a family-friendly area with great schools and plenty of corporations, like Ross Stores, that offer fantastic employment opportunities. With so many incredible neighborhoods to build your new construction home in the San Francisco Bay Area, you'll find a home that fits your lifestyle with Toll Brothers. 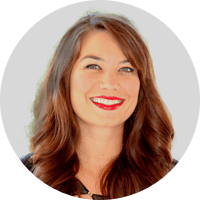 What to Expect Living in the Greater San Francisco Bay Area

If the great career opportunities are not a good enough reason for you to move, you'll find multiple seasonal activities nearby when you build a new home in the San Francisco Bay Area. With the typical California Mediterranean climate, there is no shortage of things to do or see. Multiple metro areas, including the cities of Downtown San Jose and San Francisco, have so much to offer, from upscale retail and fine dining to multiple hidden art districts and a growing urban nightlife. The San Francisco Bay Area is also famous for several renowned naturistic parks, including Golden Gate Park, Yosemite, Redwoods National Park, Mount Tamalpais State Park, and Big Sur.

The Greater Bay area is made up of a series of freeway systems that include Route 101, I5, and Route 1. While they are prone to traffic, San Francisco is no stranger to public transit, with heavy rail systems and commuter lines that feed into the city from the greater Bay Area.

Feeling the need for competition? The San Francisco Bay Area is home to several multiple major league sports teams, including the popular Golden State Warriors and the San Francisco 49ers, making it an easy choice for those who love to take in a game. There's never been a better time to live in and build your new construction home in the San Francisco Bay Area, with Toll Brothers offering condos, townhomes, and single-family homes throughout the bustling metropolis. 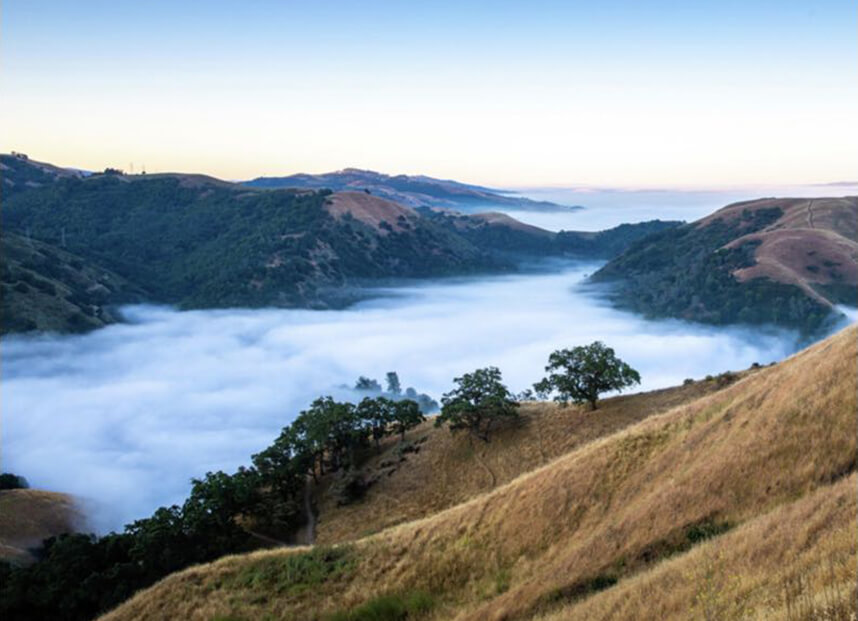 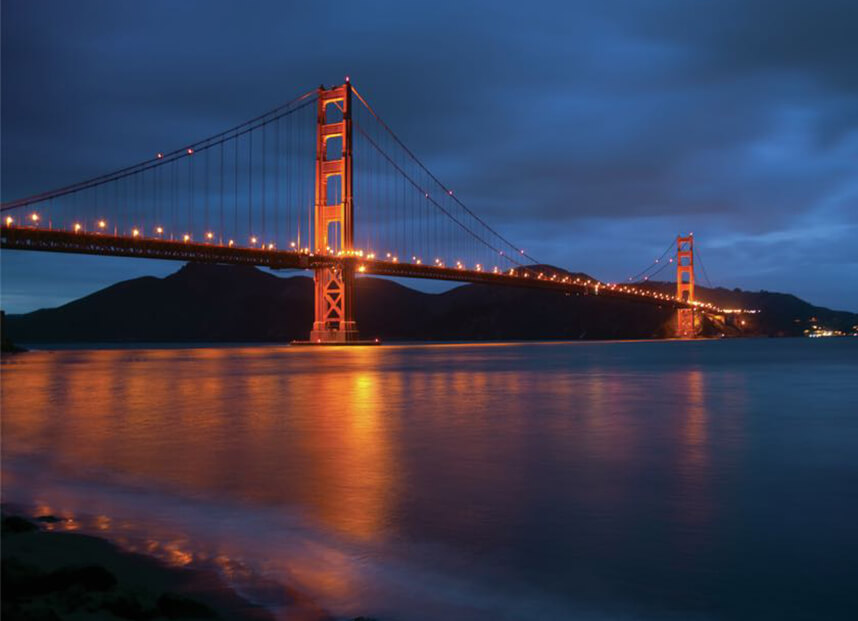 When it comes to experiencing the best of all worlds, there's no better place to do so than the Bay. From rural life to high-tech excitement, this region in Northern California has it all. Savor some of the world's finest wine in Napa and Sonoma or check out the latest innovations being made in Silicon Valley. Plus, if you ever need an escape, you'll find quaint waterfront towns, incredible shopping, fantastic museums, and endless outdoor delights at Point Reyes National Sea Shore and world-renowned skiing at Lake Tahoe. This appealing mix of ideal location and booming economy makes the Bay area an ideal place for your new home. Whether you favor modern floor plans, inspired outdoor spaces, or luxurious single-level living, there's something for everyone when you choose to build a new construction home in the San Francisco Bay Area from Toll Brothers.

Talk to a Local Expert

Our Online Sales Consultants stand ready to help you explore your quick move-in options to find the home that fits your life-and your timeline.

We will reach out to you soon to assist you in your search for the ideal dream home in the area.