A History of Giving Back 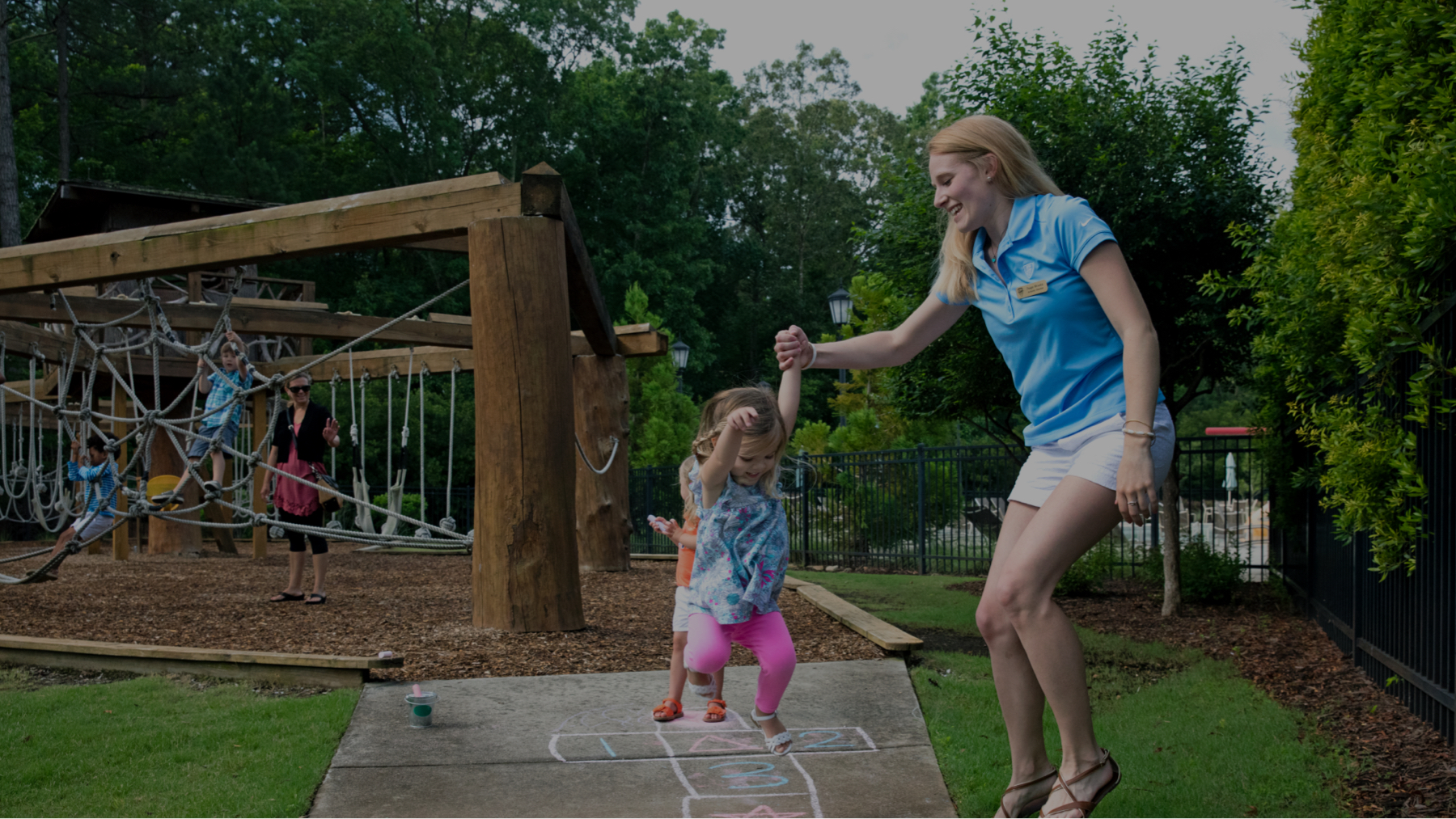 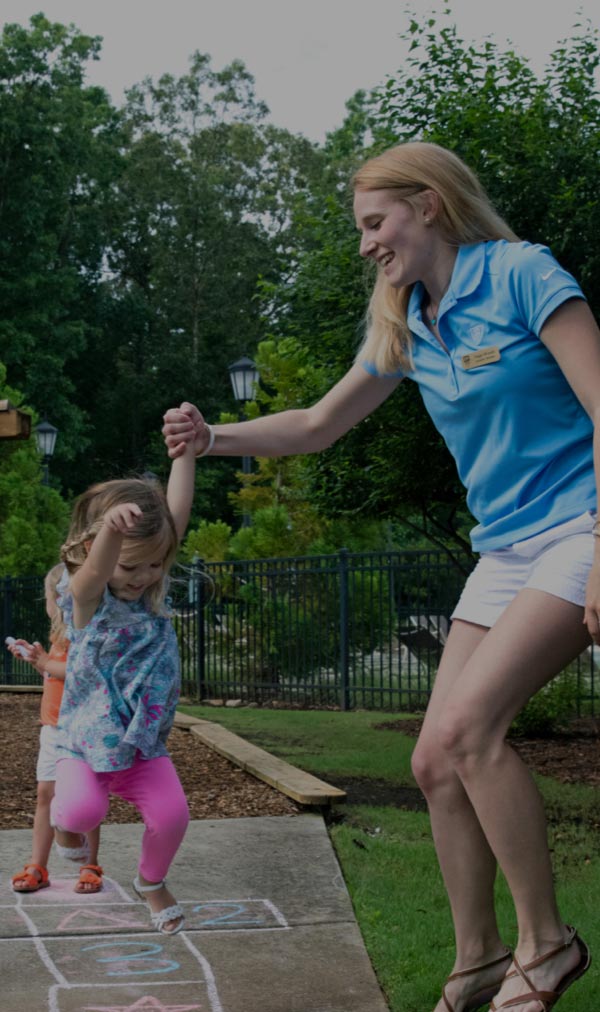 Toll Brothers co-founder Robert I. Toll has always been an incredible proponent of giving back, and as such, giving back is in our company DNA. Over the years, he forged partnerships between Toll Brothers and a number of amazing causes, including the American Cancer Society, Seeds of Peace, and the Metropolitan Opera. A legacy of giving was born—and continues to this day.

At Toll Brothers, our value Do the Right Thing means we take our corporate social responsibility to heart. We know that a community is made up of more than houses—and that it's only as strong as the people in it. Toll Brothers has a proud legacy and an ongoing mission of contributing to major regional and national charitable organizations.

CEO Douglas C. Yearley, Jr. was one of the founding co-chairs of the Pennsylvania chapter of CEOs Against Cancer, and Toll Brothers continues to be a supporter. The CEOs Against Cancer initiative leverages the power of global thought leaders to inspire a movement within organizations that directly improves the lives of employees and communities, all while making a meaningful investment in the fight against cancer. 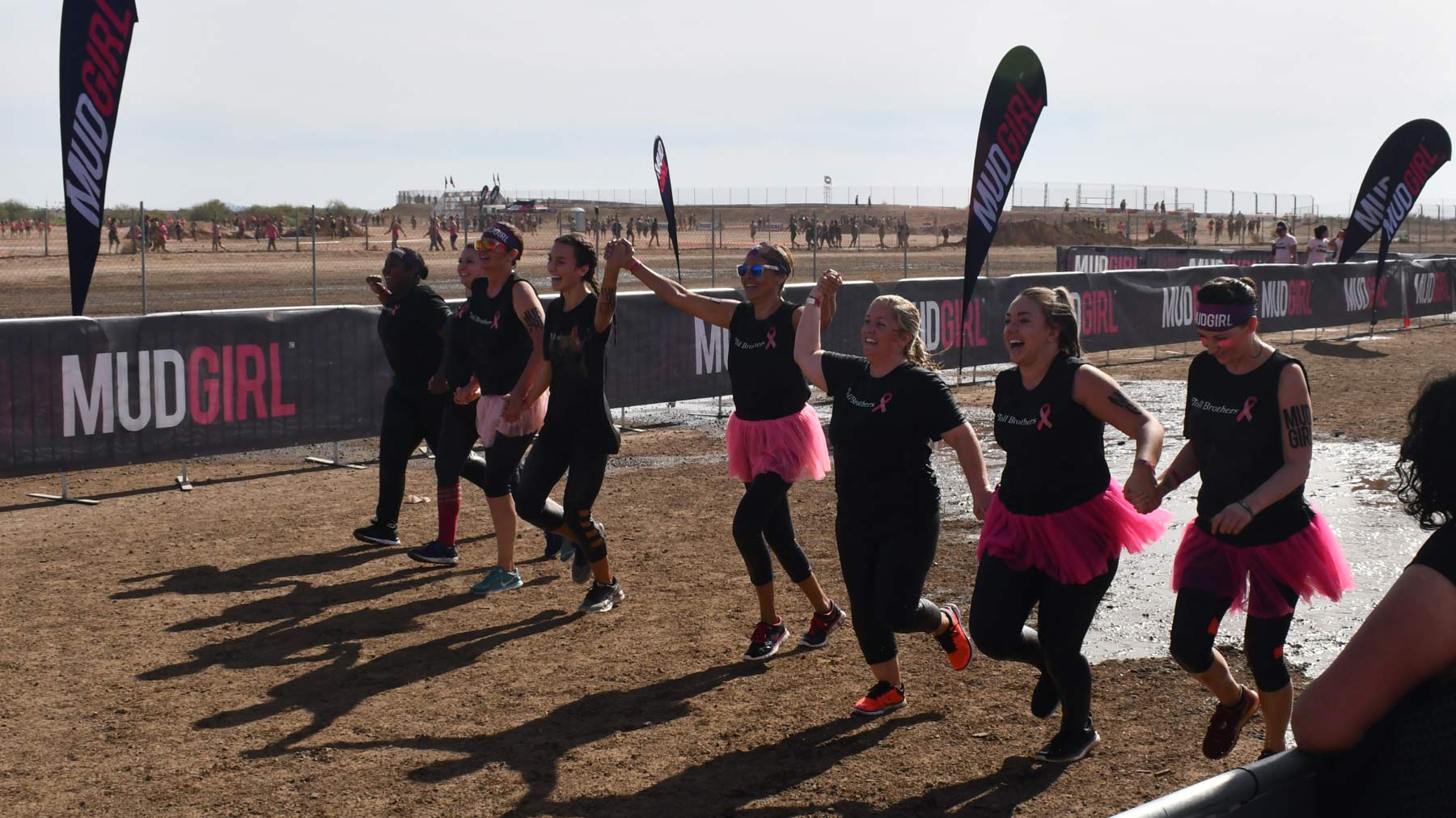 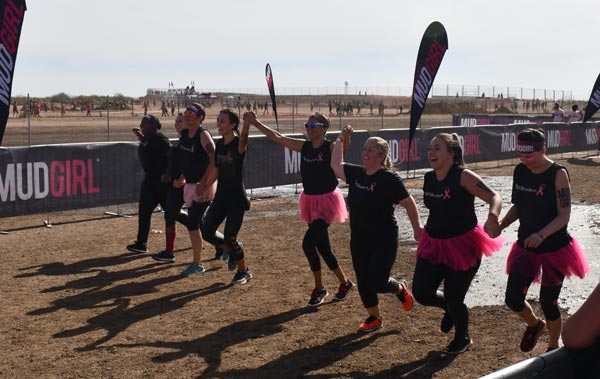 Since 2000, Toll Brothers employees, associates, friends, and family have been readying Camp Seeds of Peace for the summer season. Located 40 miles northwest of Portland, Maine, the camp is devoted to inspiring peace and harmony in young people from conflict-ridden areas and ending the cycle of violence. Each year the camp hosts hundreds of teenagers from several countries. Led by professional facilitators, the teens live side by side for two-week sport and activity sessions specifically designed to teach conflict resolution skills.

Each year, hundreds of Toll Brothers-affiliated participants join forces to prepare the Seeds of Peace grounds for campers and renovate the various buildings and structures. Many Toll Brothers employees and their families have made this altruistic venture an annual event.

Toll Brothers divisions and departments are encouraged to bring employees together on an annual basis to participate, as a group, in a day of community service. We call this program BEAM, a name derived from both the support beam in a house and a ray of light. Departments have volunteered for projects including building houses for families in need, packing school supplies, building shelving at an underserved school district, serving food at a food kitchen, and much more.

Teams are encouraged to give back to local charities that they feel a connection with, including organizations such as Posse, YouthBuild, the Leukemia & Lymphoma Society, Alex's Lemonade Stand Foundation, Living Beyond Breast Cancer, Movember, and Covenant House. 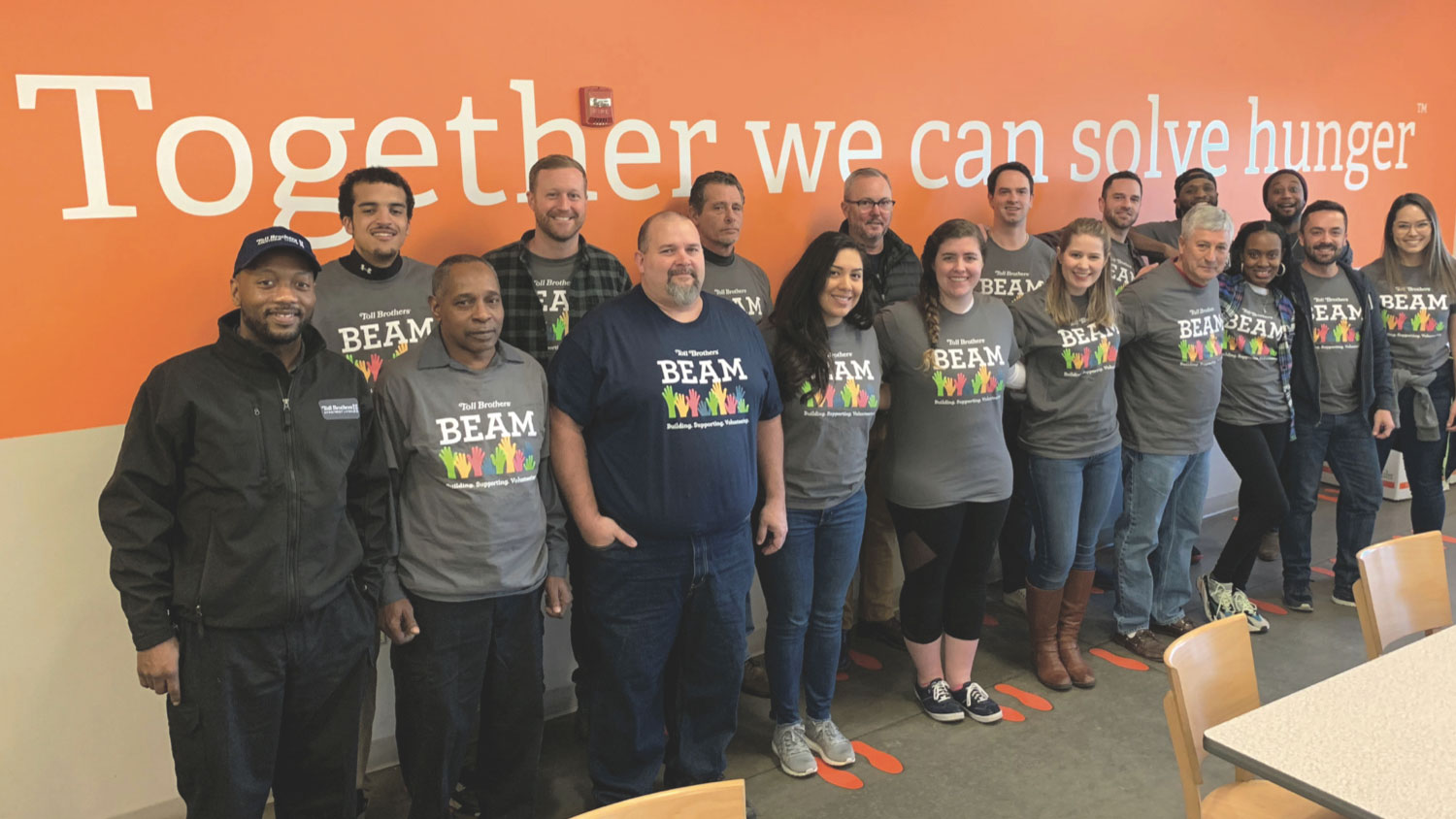 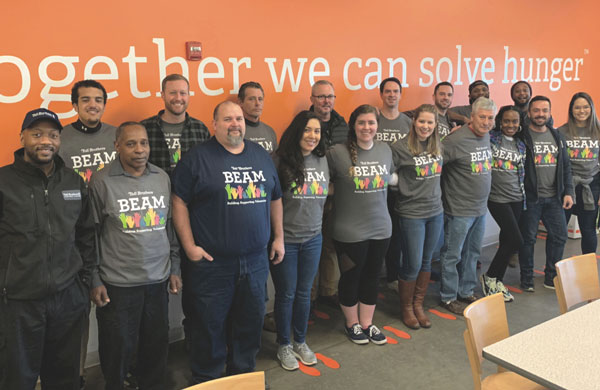